What You've Got Wrong About Boundaries 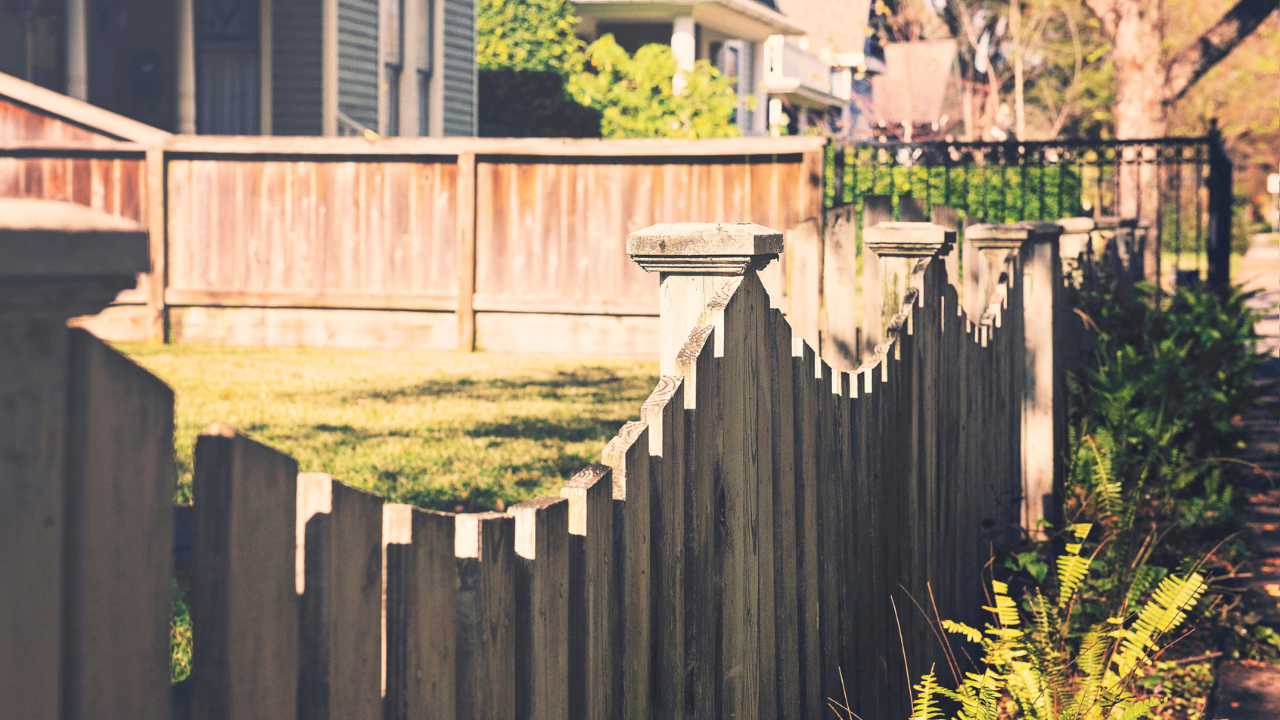 The traditional way of understanding boundaries, and what most people believe, is that setting boundaries is learning how to say “no”. While learning how and when to say no is an important skill to develop, let's explore what a boundary actually is.

What is a boundary?

A boundary represents the limits of your territory. For example, when I purchased a home, I didn’t have to establish the limits of my territory, or my boundaries, or my property lines, because they were already set. The same goes for each and every one of us: your  boundaries are already set - you already have your own territory.  Your property lines are just set there so that you understand your territory. Let’s think about the boundaries of the United States of America. What are those lines of delineation for?

Let’s get even more basic with it. Look at my home state of Louisiana - our state lines aren’t there to protect us from the neighboring states Arkansas, Texas or Mississippi. They’re simply here to let us know which territory belongs to us. That’s why we have parishes when every other state in the country has counties. We get to govern, set the culture, customs, rules and regulations of our state based on our territory. If there were no boundaries there to distinguish Louisiana from their neighboring states, we wouldn’t know which territory is ours to govern.

It’s really not about establishing boundaries, it’s about acknowledging where your boundaries are.

So when it comes to the concept of establishing boundaries, I invite you to choose the path of least resistance, and to make boundaries synonymous with the word “limits”, or the limits of your territory. The benefit of this concept is that you now know the difference between which yard you have to take care of, based on your property lines. Even if my neighbor doesn’t have a fence, I know where the limits of my territory are because they have already been established - I just need to acknowledge them.

Now, that doesn’t mean I can't cut his grass, but I need to ask permission. Even though I might be doing them a favor, saving them time or money doing a job they didn’t want to do, because it is their territory, I cannot just go and do what I want with their yard… even if it’s for their benefit. Can you begin to see how we can apply this idea to the boundaries between ourselves and others?

This point has been a stumbling block for me because I move and operate in a space of love, and perhaps you can resonate. When I see people suffering, I have a natural inclination to go and help them. However, failing to acknowledge my own boundaries can lead to me overextending myself and trying to mow somebody else’s yard. I had to realize that some people just enjoy having messy yards. Here’s the thing: as long as it doesn’t impact me, or bring down my property value, I couldn’t care less about what’s going on over there in my neighbor’s yard. It’s the same thing with us and establishing boundaries in our lives. It’s not about establishing boundaries, it’s about recognizing the limits of your territory. It’s about acknowledging where your boundaries lie, then moving towards governance.

In order to govern, you have to know what you stand for.

And perhaps this is where the traditional school of thought around establishing overlaps. Governance is based on your principles, your values, and how you choose to exercise or practice those values over your territory. It’s the reason why we have local, state and federal governments - entities that were built and designed to govern certain territories, and have authority to deal with different things.

However, governance is not about how many times we can say no. The issue I have with the way boundaries are typically taught, is that you have to “enforce” them - saying no, cutting certain people out, etc. Understand this: when you build walls, you not only block off the people that you’re trying to keep out but you also wall yourself in. It’s a double-edged sword. Boundaries are not about blocking yourself off or hiding yourself away from people or situations. Governance is about showing up.

Let’s go back to the idea of the USA border. We can build a wall to keep people out… but it just means they have to walk the length of that wall to get around it. Who actually enforces the illegal movement of people into our country? Government agencies. The wall is symbolic, but when it comes down to it, it’s the people, the agents of the government who work to serve and protect us. They get their assignments, instructions or directive from the government - and what does the government operate from? Our established values.

Before you can self-govern, you have to figure out what your values are. Governance requires you to move in principle, which happens when your values align with what you practice on a daily basis. That's what it means to live an authentic life, and authenticity is the only path to experiencing true happiness. If we do not move in an authentic fashion, then we'll be chasing happiness for the rest of our lives. Happiness is not a destination to be reached, but rather the way we travel. It doesn’t depend on an outcome; happiness is available to each of us right now and it’s as simple as making a choice to experience a higher emotion, to choose love over fear, regardless of how challenging the current environment is. Because it's not the external world, but the internal world that really matters.

Blog photo by @paigeinrealife via Twenty20 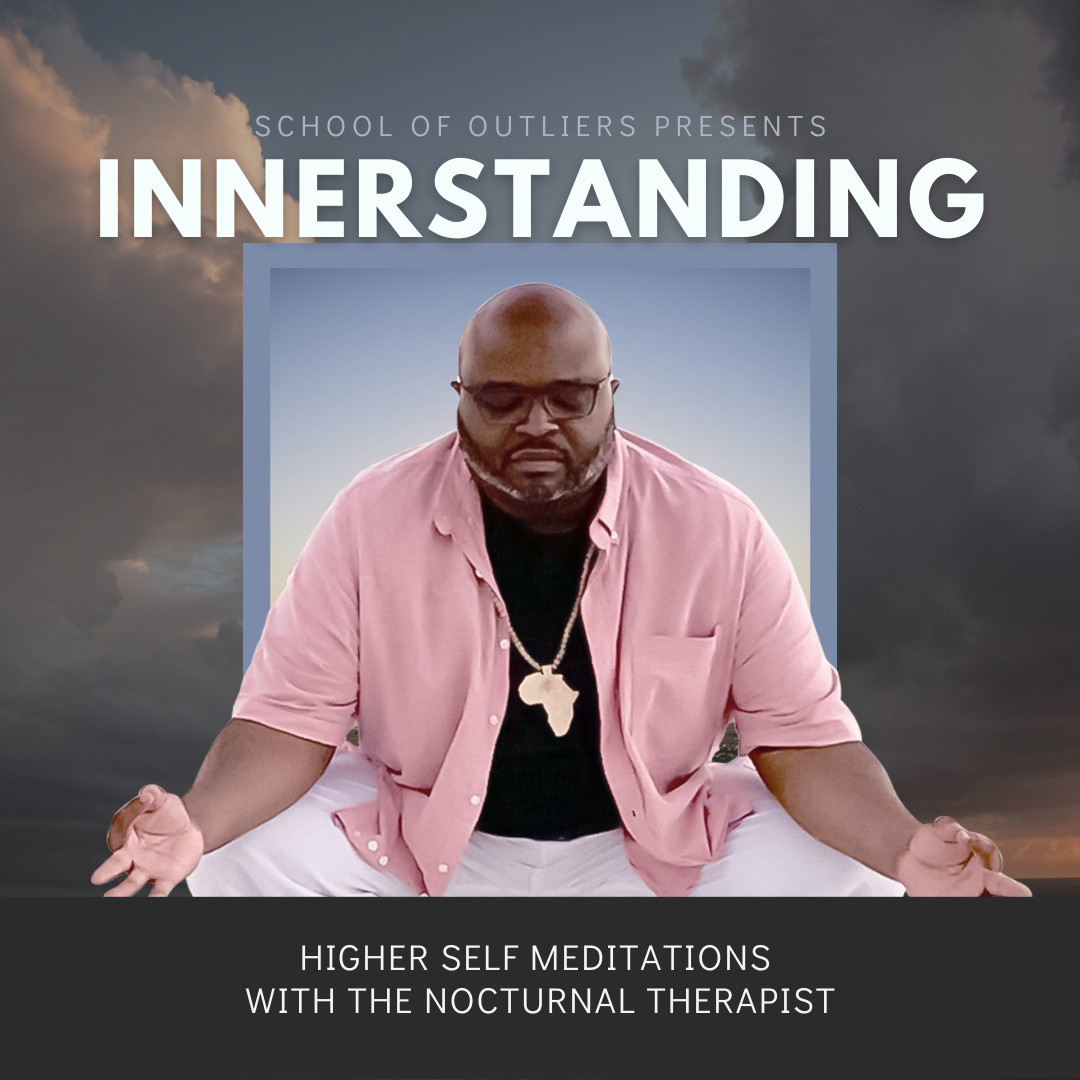 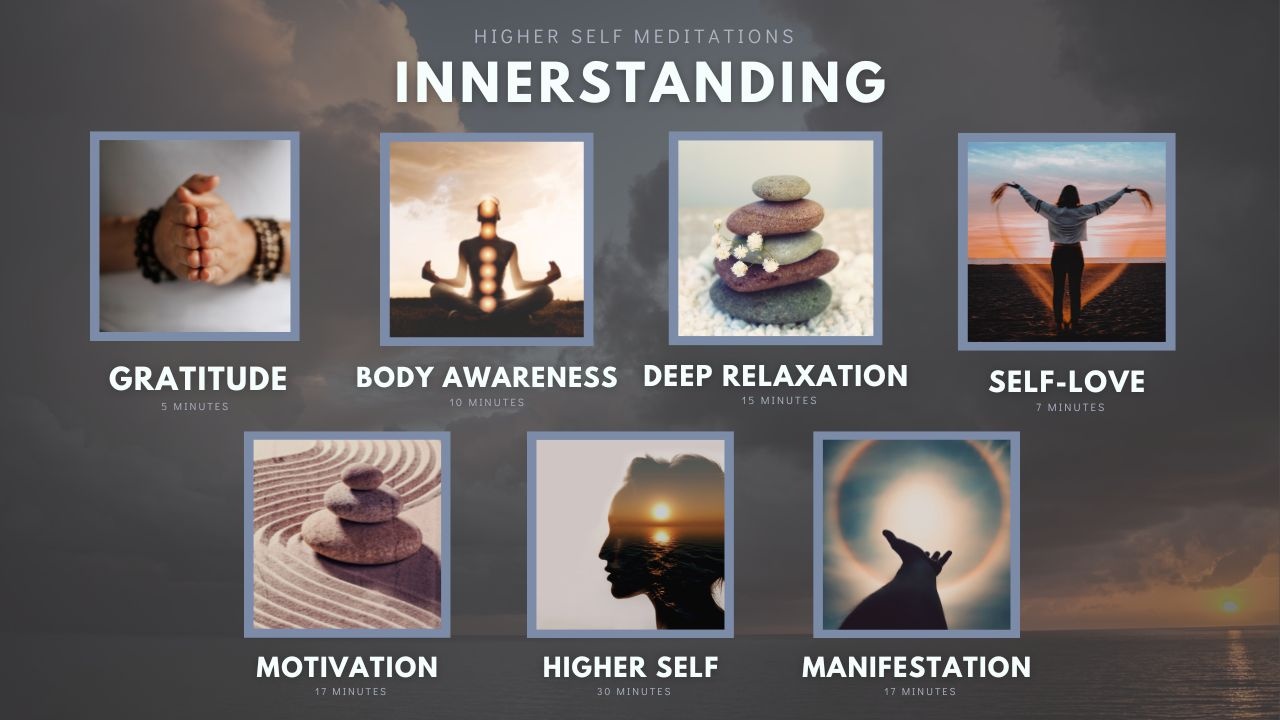